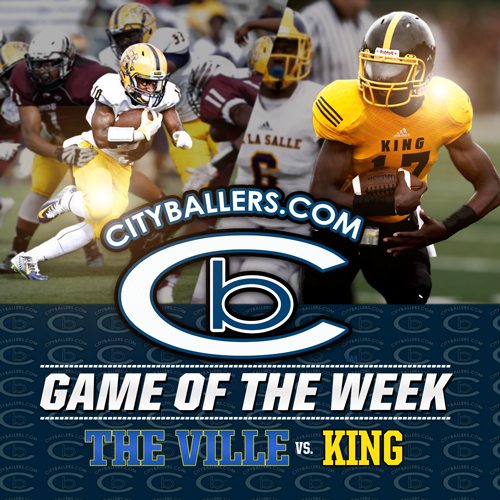 DETROIT, MI – This will be the biggest PSL game this week for sure, MLK (2-0) vs East English Village (2-0). East English has been playing with a chip on their shoulders, while King has been welcoming all challengers. King has a host of ballers; Armani Posey, Donnie Corley, Marty Calloway, Ambry “Primetime” Thomas, Cepeda Phillips, and LaVert Hill, just to name a few. East English also has a host of ballers; Lindrell Mitchell, Chauncey Golston, Delvin Washington, Nate Boleware, Cedrick Lattimore, Emani Mason, and etc.