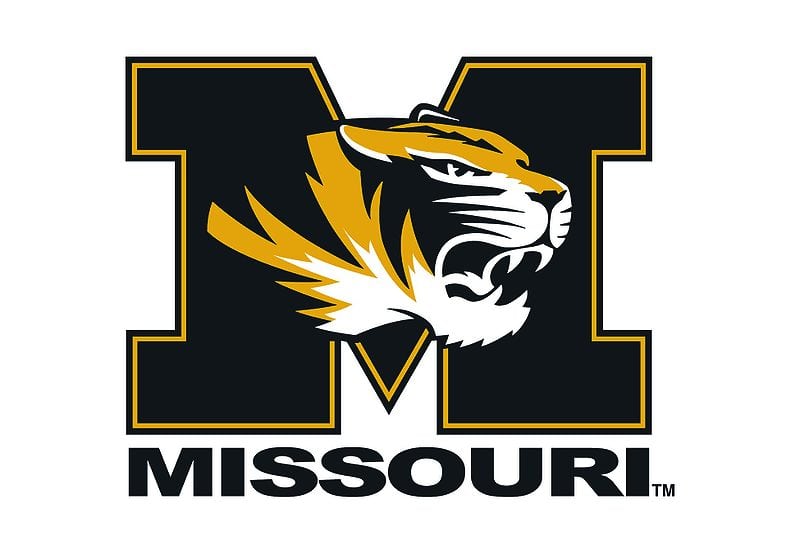 SAN DIEGO, CA – Today’s subject will be about Missouri football players boycotting every game until president Tim Wolfe resigns. More than 30 football players at the University of Missouri will not participate in any practices or games until Missouri System president Tim Wolfe resigns or is terminated. Several black team members announced their decision to strike on social media Saturday night and Missouri’s Legion of Black Collegians posted a statement on behalf of the team with a picture of players unified in support of the boycott.

Wolfe’s response to a series of racist incidents has been considered inadequate by many students who believe racism has poisoned the campus. A graduate student, Jonathan Butler, announced earlier in the week he was going on a hunger strike until Wolfe was removed. The most recent racist incident came Oct. 24 when a swastika was drawn with human feces on a college dorm’s white wall.

So please tune in Monday as we try and tackle this ugly issue at Missouri.

CLICK HERE TO LISTEN IN LIVE AT 8p EST/5p PST