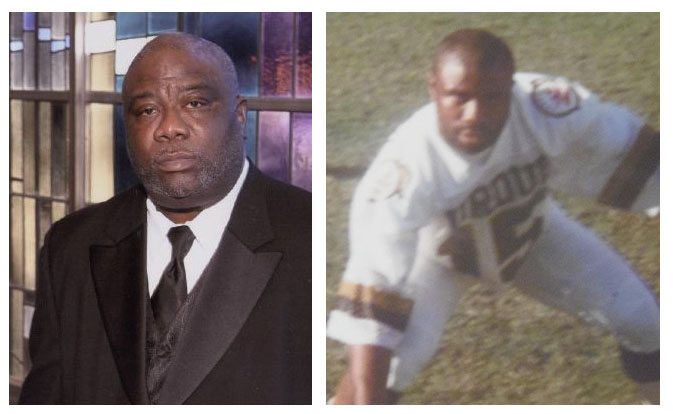 SAN DIEGO, CA – On Monday June 22, @ 8pm EST, Cityballers.com Podcast show will feature Coach Donald (D-Y) Anderson, a graduate of Detroit Cody High School who attended Purdue University from 1981- 1984 where he played football and ran track and was captain of the football team and track team in 1983 and 1984, and also earned All Big Ten honors in football and played in the Peach Bowl and the East/West Shrine Game.  Played in the NFL with the Indianapolis Colts, San Francisco 49ers and the Tampa Bay Buccaneers, and now the New Head Football Coach at Wayne Memioral High School. Stay tuned June 22nd, @8pm EST on Cityballers Podcast Show.  CLICK HERE FOR SHOW

Make sure this account has posts available on instagram.com.